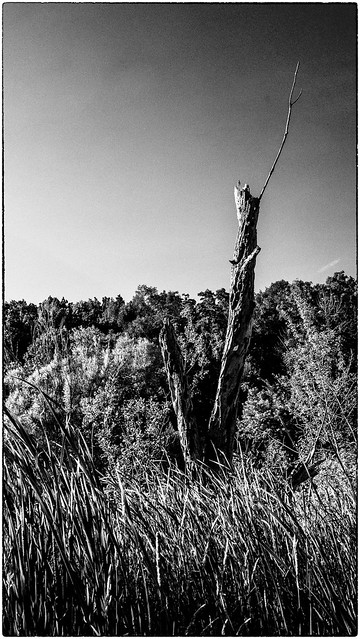 So another system switch has occured for me. Why? Value Proposition again.

I've been running up against the limitations of a viewfinderless camera again. I like the idea and the handling, but just can't wrap myself around using one steadily. I've now owned 5 cameras of this type over the years, the NEX-5N, NEX-5R, E-PM1 and 2 X-A1's. I like them in the bag, they're small, compact, convenient and have generally good IQ. I like the results. I just don't find them especially nice to shoot with, and utterly impractical to shoot longer lenses with (a normal is pretty much the limit).

I'd been looking at adding a second body to my kit, one with an EVF. Specifically I was looking at an X-E2 or an X-T10, which both give similar spec for similar cost (the X-T10 is essentially a SLR-style X-E2 with a flip-up LCD). I've also been looking at lens options to round out my system. Then the GX8 got announced, which had me take another look at m43.

The conclusion? m43 IQ from the 16MP sensors is good enough for me. m43 eliminates the potential for RAW conversion issues from X-Trans. m43 glass is every bit as good as Fuji's, and generally around 20-30% cheaper, albeit at an aperture cost as I'm looking at f1.8 lenses instead of f1.4. m43 glass is a LOT smaller. m43 has a solid selection of Macro lenses (3, all solid offerings vs 1 with problematic handling) And m43 offers IBIS. Fuji offers aperture rings on most primes (only a couple Panasonic lenses have this) and a better selection of wide primes.