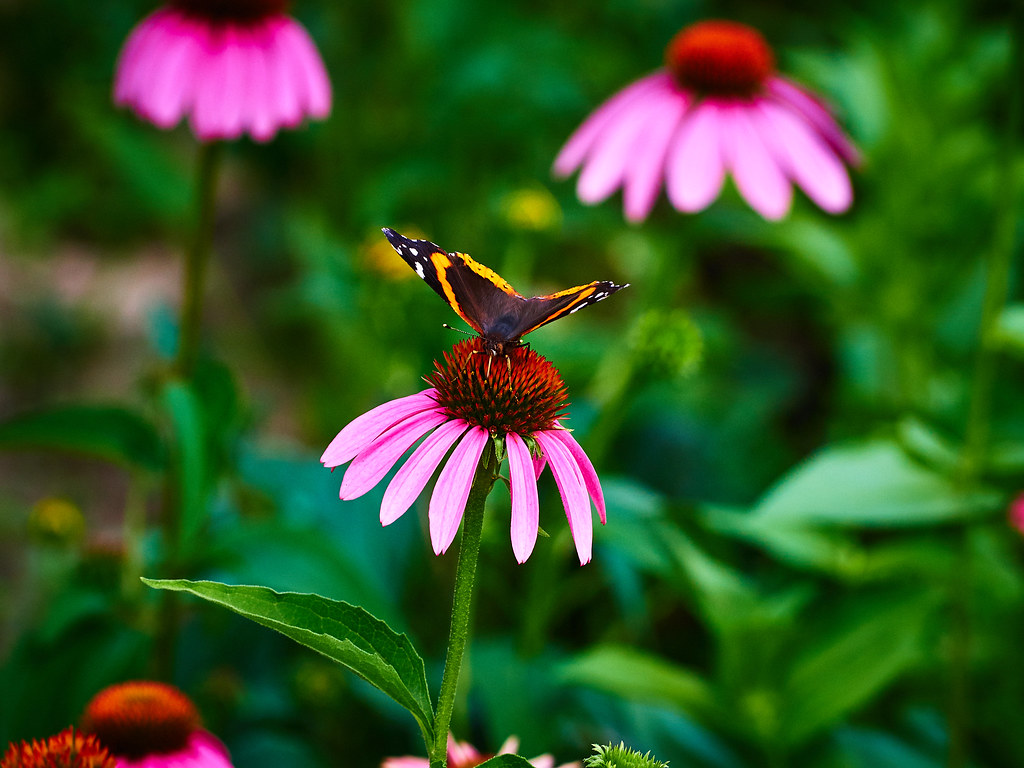 The above image is the sixth of seven images I've had hit Explore on Flickr this year, and the second of those shot with Oly kit. I'm still uploading from the Fuji archive every second day so the most recent Explore hit was a Fuji shot from the archive.

I'm now just over a month into my return to shooting micro 4/3rds and things are going very well. I've been able to acquire the 9-18 that helped drive my initial change as well as getting a second body (an E-M1) and the neat little 14-42 EZ pancake zoom, although the latter came solely because the seller wouldn't split it from the E-M1.

After acquiring the E-M1, I took the Fotodiox grip off the E-M5 II and with the 14-42 and 9-18 it's making a tiny but excellent everyday carry kit. I setup the E-M1 to be as close as I could to the E-M5 II's control layout and it's working nicely. I couldn't quite match the layouts due to the lack of one option on the older E-M1, but as it comes with a couple extra Fn buttons and the missing function put 2 controls on one button (one per wheel), it's a wash. I also came to the realization that as long as I don't use it as a bag camera (or put it back in a bag while turned on), the issue with changing settings from the left shoulder buttons becomes moot. As that was my primary UI issue with the E-M1 I owned back in 2015, things are going better now. Having the far more capable E-M5 II as an alternate choice as a bag camera, vs the Panasonic G3, helps as I have little incentive to try and haul the E-M1 around all the time. Yes, that makes the notionally higher-end body my backup for all intents & purposes, but hey, it works. The better base setup I've developed makes the Oly's work much better for me than they have in the past in terms of getting out of my way while shooting. Really wish I'd tried a similar setup back in 2015 on that E-M1, but I kept trying to set it up so everything was available rather than just making sure the few controls I actually use are directly available. It's not like I actually change more than a couple settings regularly.

In other goal-related notes, I'm now up to 3 of the 6 new locations that I was aiming for, with Sutton, Fenelon Falls and Coboconk added to the list. Should get a couple more this weekend. I'm well on track for both of my other goals for 2019. 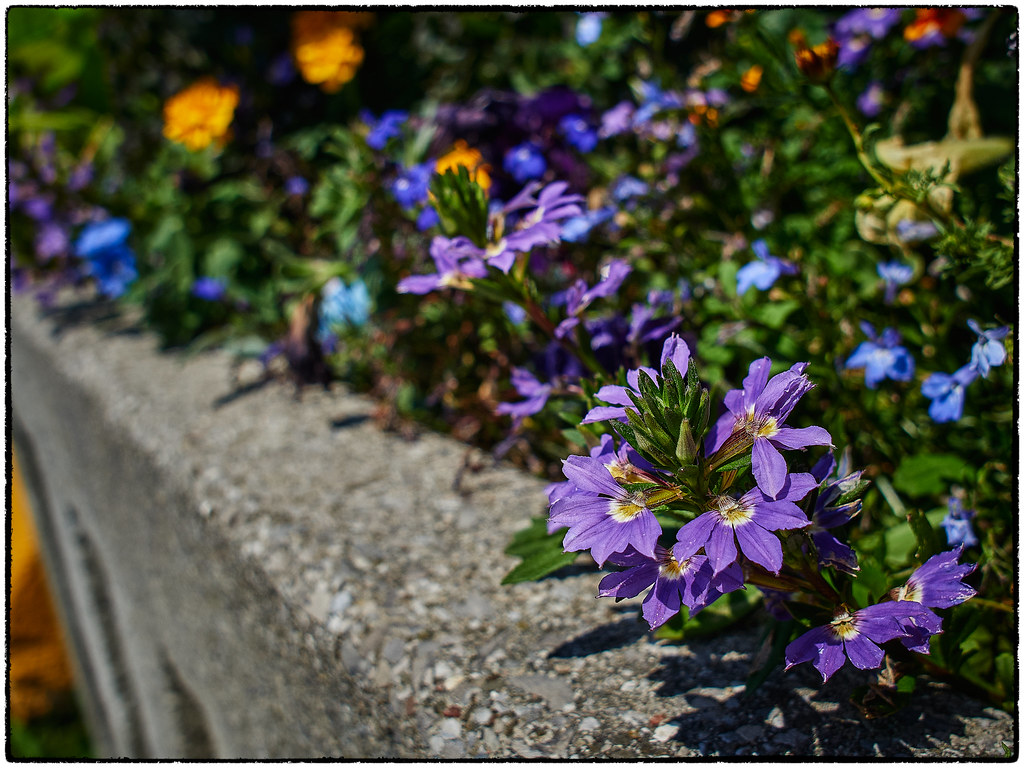 I've now settled into a basic shooting kit for the E-M5 II, I've got the 12-50 & 40-150 R from Olympus, the Panasonic 25/1.7 and the Sigma 19/2.8. That covers me from 24mm-e to 300mm-e, as well as a fast normal and fastish/wideish prime. Three of the four I've owned before (the P25/1.7 is the first copy I've owned) and all are good choices for competent but inexpensive lenses. None of these really is a standout optically except the Sigma 19. I've said bad things about the 12-50 before, but that was in comparison to its $600+ list price. For what I paid for my new copy (about half that before counting the trade-in, next to nothing with the trade-in) it's more than good enough. I just never thought the performance matched the cost.  And it really is good in macro mode.

That kit will last me for a while, and really is a lot more functional than what I had with the X-T1 (which mostly ended up being 35mm-e and 85mm-e primes, supplanted on occasion by a 24-75mm-e kit zoom. Good glass, but much less flexible than what I have now). the only real 'I want it now' items are a UWA zoom and a fast tele prime. Those will be the Oly 9-18 and the Sigma 56/1.4 almost assuredly as both are quite reasonably priced, compact and good.

The grip on the E-M5 II is definitely lacking, although it's better than the original E-M5 mostly because of the more pronounced thumb grip. Due to this, I picked up a Fotodiox grip, which adds some real meat to the foregrip. For $40 it's a no-brainer. I would like an ECG-2 however, as that has the grip and an Arca-Swiss L bracket integrated. Much more expensive though.

I definitely miss the power switch of the X-T1, the left-side switch on the E-M5 II is annoying because it makes powering on the camera a 2 hand procedure. Given that the E-M5 II will totally power itself off when left on for a set period, this means that a camera that appears to the eye to be on can actually be off. The X-T1 would sleep, but still chew battery, when left on, leaving you with a dead battery eventually. Both are annoying, but the X-T1 was always in the state that you saw visually, the E-M5 II can lie to you and need a power cycle before shooting.

I've gotten a definite handle on the button setup, settling on using the Lever for the 2x2 interface on controlling AF mode. It selects between MF and C-AF modes, and I have S-AF on Fn1 in MF mode and AF-On on Fn1 in C-AF mode. Fn2 switches the dials to ISO & WB in push on/push off, instead of the useless Multimode. Fn3 is stock (display mode, switches between Info and LV modes for the rear LCD) and Fn4 becomes Magnification instead of HDR. DoF preview on the front remains stock and the Movie button is set to AF point mode/selection. I've yet to take the camera out of Aperture Priority and the locking Mode Dial is a godsend, at least one I realized the lock was push on/push off, not hold & twist. I've also not used any JPEG modes other than Vivid