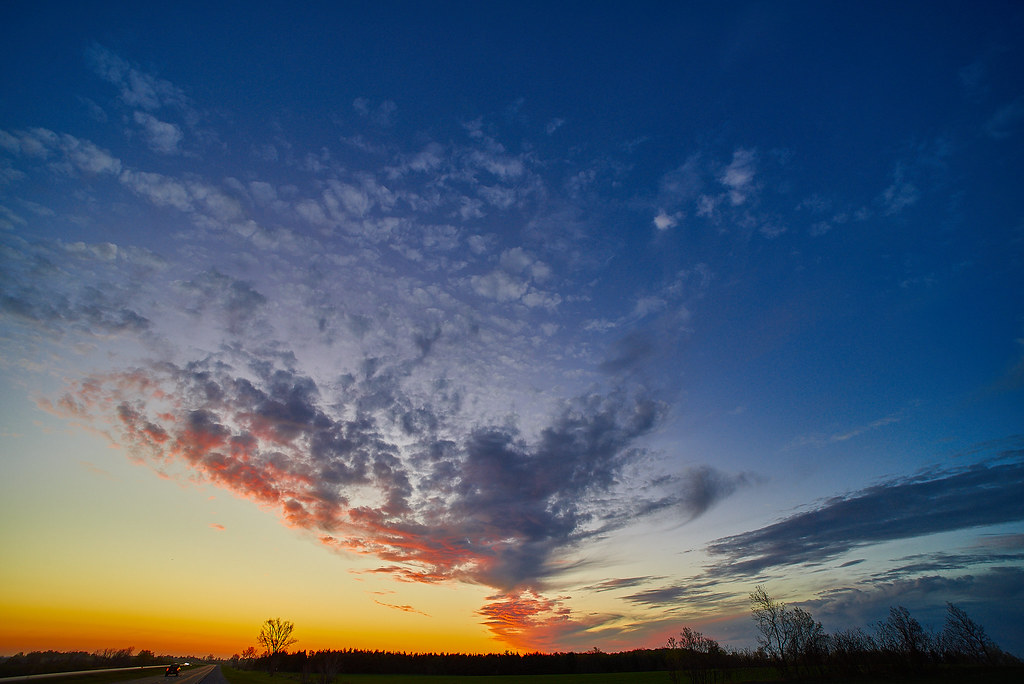 
So with the lockdown easing up, I've had a chance to get out and do some photography over the last week. Hiking and Landscape Photography is just about the ideal Social Distancing activity, you don't want to be around people in the first place.

As such, I've taken a fair bit of images in the last week. I did one run up to the west end of Algonquin Park (the image above is from the side of Highway 60 in Algonquin Park), then did a loop northwest of Huntsville and down into Rosseaux and south from there. All but a couple images were shot with the D750. Maybe 5km total hiking, and a bunch of from the car shots. Came back with around 350 images, of which 30 or so were worth further looks.

Then I did a Kawartha's run yesterday. Gannon's Narrows Conservation Area, Mississauga River Takeout trail in the Kawartha Highlands PP, Petroglyphs PP (one of the day loops, as the Petroglyphs site is closed), and finally Warsaw Caves (just the lookout hike, as the Caves themselves are closed). 16+km of hiking total and about 700 images split 50/50 between the D750 and the Fuji's.

1. 16km this early in the season is pushing it hard for me. I was in rough shape when I got home. One heck of a workout though.

2. I need a better pack setup. sling packs are not suitable for more than a short hike and my only camera pack sucks horribly (there's a good reason it's been left in the closet for over a decade). Also I was short on water on the last hike. Going to see if my old Deuter hydration pack can be made workable for photography usage.

3. I'm very glad I finally bought a Platypod. Could have used it many times on both days. Too bad it showed up today (Amazon? Why an 8:22AM delivery on Sunday though?)
4. I like carrying the Fuji's better. I like processing the Nikon files better. This kinda makes me want to try a Z50 even if it doesn't have a native small, fast prime. Frankly, I just like the Nikon colours (Oly colours are similar). The Fuji files are good, and hold up better than the Oly files, but lets be honest, I have to do too much work to get them where I want them in terms of colour for landscape/nature work. I'll keep the bodies, but that's for street/city shooting mostly where they work VERY well for me and where primes are a better option anyways.
5. I need to optimize my kit for hiking. As much as I enjoy primes, I missed shots because I didn't have zooms on the camera. 2 zooms and 2 primes seems likely right. (Laowa 15, a normal, UWA zoom, telezoom).

6. Even though I really could use an 18-35 for the Nikon, the Laowa 15/4 is a delight on both the D750 and the X-T1. Really wide, and that close focus ability is insane. Got some really interesting shots thanks to the combo of really short MFD + UWA (seriously, MFD is basically the surface of the protective filter, and yes I actually have a UV filter on it because of this, WAY too easy to scratch the front element otherwise).

7. I need to use my tripod more. Especially if I'm giving up lens speed via using zooms.

Finding the Love For Classic Chrome 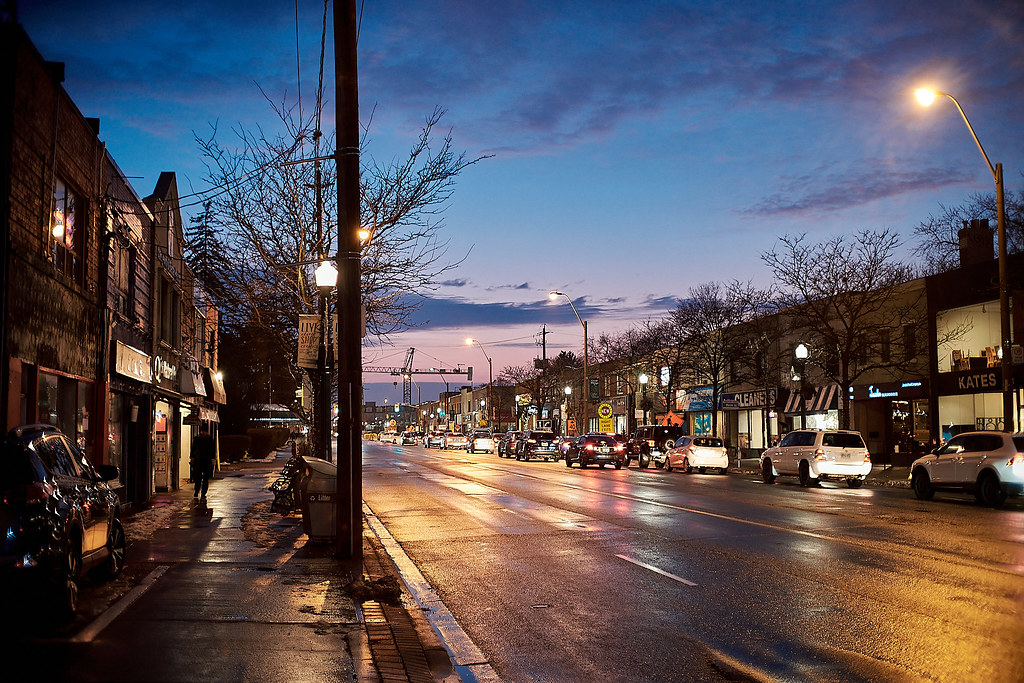 Over the years I've heard a lot of love for Fuji's Film Simulations and particularly the Classic Chrome simulation. I never really played with them much as I shoot RAW almost exclusively and frankly tend to just leave the camera in the normal or Vivid/Landscape/Velvia modes.

Since I've re-acquired the X-T1, I've been shooting both RAW+JPEG so I have JPEG's to feed to Instagram, and using the Classic Chrome emulation to get a real feel for it. So far I'm rather liking the more muted tones it delivers.

As it turns out, my X-T1 has an issue, the control dials are very skippy. This isn't an issue for most shooting, but since I use those dials to set aperture on the XC35, it does make that lens occasionally frustrating to use. So back in early March I dropped by Downtown Camera and Stan hooked me up with a second Fuji body for next to nothing and now I have an X-E2 to go with the X-T1. For now I'm shooting the XC35 on the X-E2, and anything manual focus on the X-T1. I also grabbed a Neewer 25/1.8 manual focus X mount lens, which is working really nicely on the X-T1. And yes, using Classic Chrome a lot on the X-E2 as well.

Lockdown and the Spring Blahs 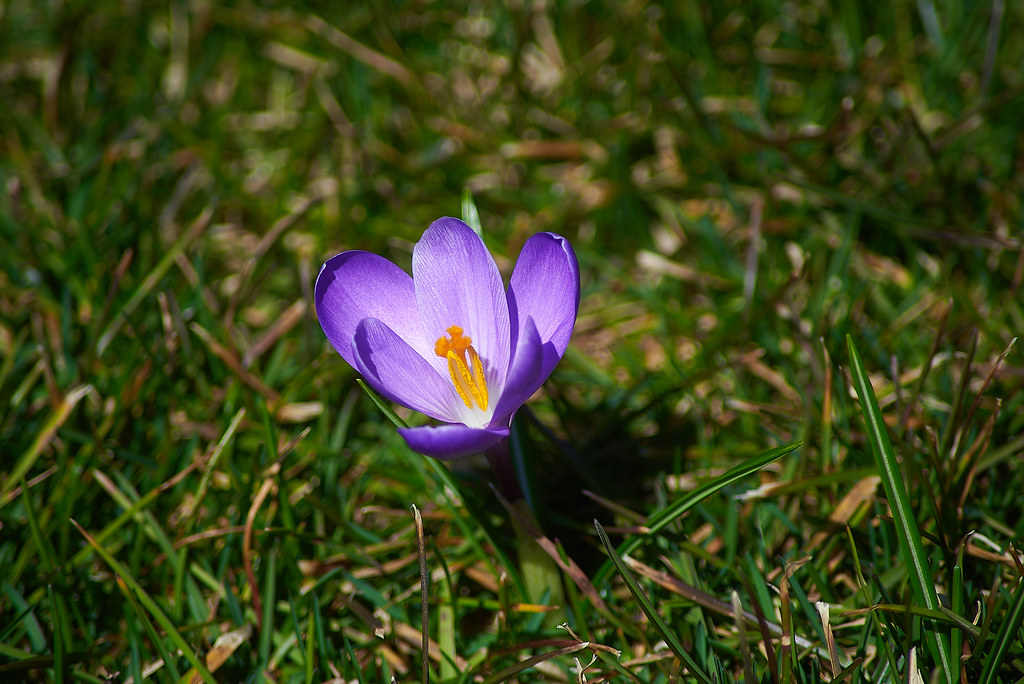 So the Lockdown hasn't had much of an effect on my photography, largely because March & April are always a dead zone for me. I usually shoot almost nothing in March and only some flowers in April, and I've done the latter while stretching my legs in the neighbourhood (as the image above attests).

The main effect has been on my posting, I've been very bad at posting my daily Flickr updates because of the Lockdown, I've simply not been thinking about photography and that affects how I post, both here and on Flickr.

We're now in May, and I'm starting to get the itch to get out and on the road. Obviously that's an issue right now and so I'm not actually doing anything, but I expect I'll be able to do some car-based shooting by mid/late May and get on trails in early June.

On the gear front, Henry's former Outlet location has brought back the discount bins, much to my joy. I've picked up a few things from it for extremely cheap, including the 70-300D used above and a Yongnuo 50/1.8 in F mount, which is actually pretty good aside from slow AF. Also got a Cameron BH-30 Ballhead for $25, which is what it's actually worth (Henry's normally charges well over $100 for it, but it's the exact same head you'll find on Amazon for $30-ish from many Chinese brands). My D750 L bracket also arrived after a month or so, so I'm now fully converted to Arca-Swiss type setups now (my SO still needs a head for her tripod to be converted)