The Road Not taken 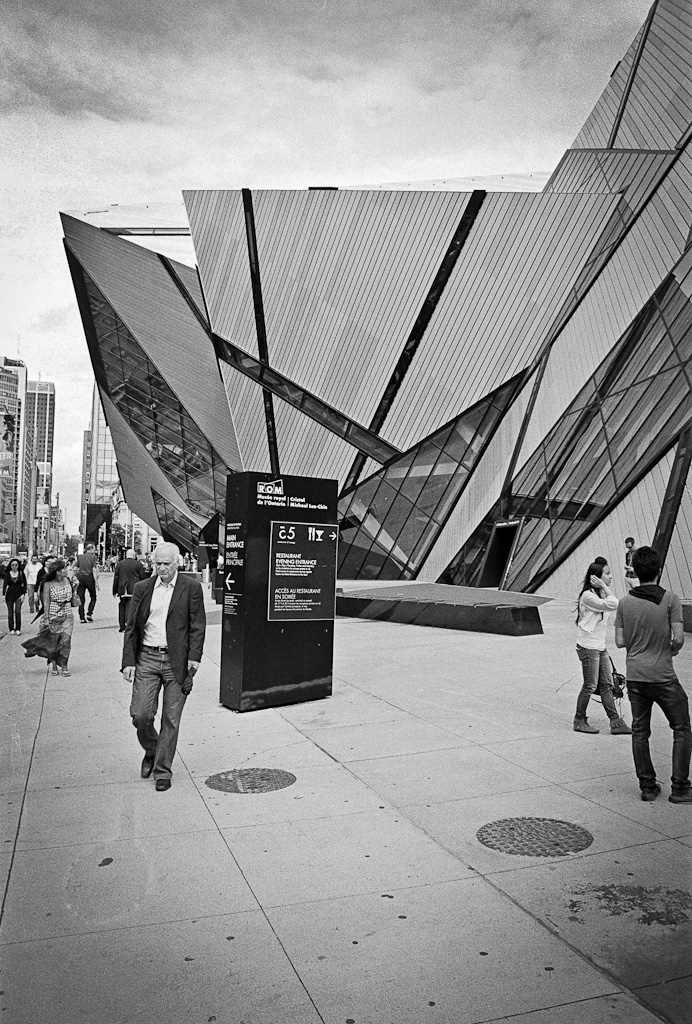 
I've been doing some organization of the images in my Flickr Photostream and was quite surprised to discover that the largest group of 35mm film images was actually from my three periods shooting Minolta film gear, and largely the period I spent actively shooting Maxxum 7's.

This is somewhat surprising as I've shot roughly twice as much film on Nikon bodies as on Minolta bodies, although the later work is mostly newer, a lot of my Nikon dates back to a period where I was developing my skills rather than producing a solid body of work.

This did remind me how much I liked working with my Maxxum 7's, the 7 remains my favourite AF film body by a fair margin, I had a really solid setup and produced a lot of work with them that I'm proud of. Quite frankly, if I was starting from scratch and wanted to build a single, consistent film & digital system I'd have to take a look at shooting A mount. The combination of the Maxxum 7 & A900 would work very well for me in the long run, and another Maxxum 5 would make a killer little carry body when paired with a A 24/2.8, A 35/2 and an 85/2.8 SAM. I could use the KM 17-35 2.8-4 for wides, a 24-105 as a general zoom and a 70-300G SSM as a Telephoto. In the long term, rounding out the system with ZA glass would give me everything I could want.

The downside is that I'd be hard-pressed to justify dumping my Nikon kit, which works very well. The A900 is more appealing than any Nikon FX body, but the flip side is that what I have now works quite well for me. I'm not going to change, but if I should ever find myself with the need to rebuild a kit from near-scratch, I might well go Sony/Minolta instead of Nikon.