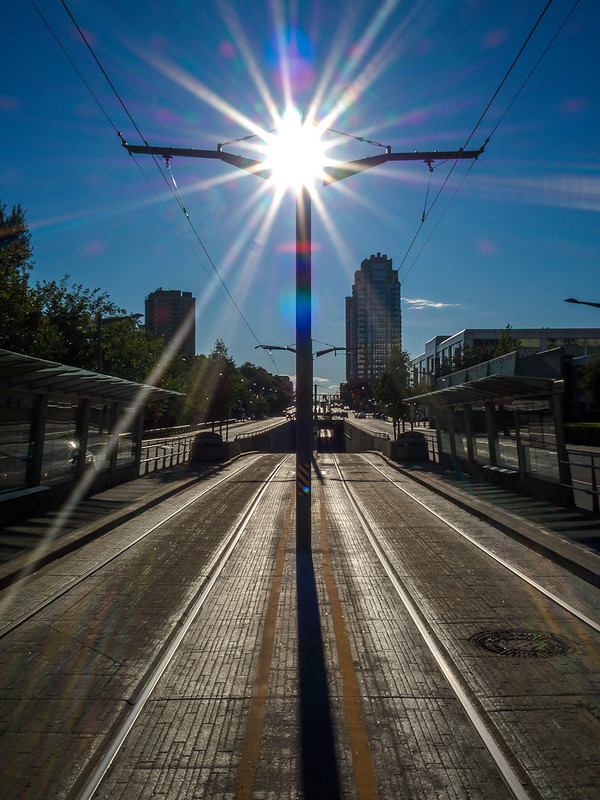 It's now been a little more than 2 months since my return to shooting Micro 4/3rds kit. The return has been a success, the E-M1 has a little over 500 shots in a month of ownership, while the G3 has seen around 300 in two months (2/3rds of that prior to me picking up the E-M1), contrast that to 425-ish shots for the X-A1 in 5 months.

The G3's a fun little camera. A little basic for my tastes, it was the consumer-end of Panasonic's experimentation with the G series UI, but enough for general use. The EVF is decidedly old-fashioned, being the same unit as the G1, and overall IQ is good until you push the DR or ISO anywhere. Fun little camera though and competent as the backup body it was purchased as. No doubt it will eventually be replaced by an Olympus body so I can share batteries and other accessories.

The E-M1 is just awesome. The control layout is excellent, the only issue is a possible excess of physical controls. Responsiveness is in DSLR territory, AF is snappy, the viewfinder is great and the handling is dead-on. Only gripes I have so far is that the Focus Peaking implementation is still mediocre and I'd really like to be able to disable direct access to some functions (HDR bursts for example) so I didn't accidentally trigger them. The control dials are a little sensitive as well and very easy to accidentally change. This is a camera that rewards paying attention to exactly what it's doing. Not a bad thing, but it leaves the body a little less transparent in use than I'd prefer. That said, it's miles ahead of the E-M5, where I had to think about everything because of poorly positioned controls, now it's just 'be careful with the direct access settings', shooting controls are almost completely transparent and it's just a matter of time before that becomes completely transparent.