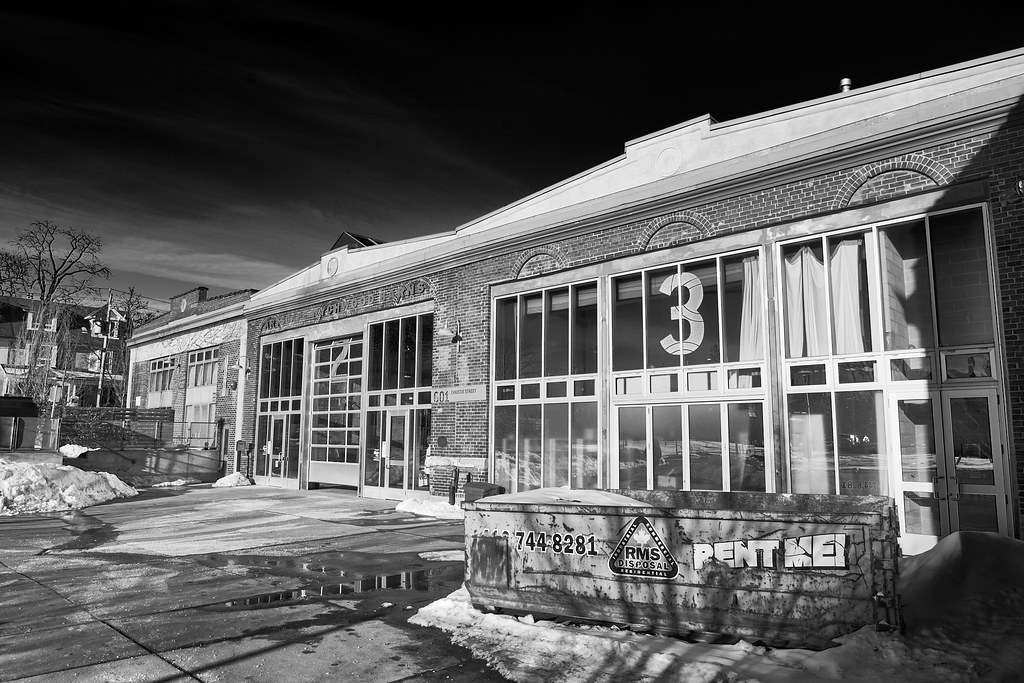 So I'm at 6 weeks and 1200 frames with the X-T1. Yes, shooting has taken a nosedive over the last two weeks, largely because the weather was cold and I've been sick. Now we're heading into the March blah's, where the city is grey and bland and uninteresting until the new growth arrives. For this year, I'm going to try and get some street shooting in to carry me over as normally this is a real dead zone for my shooting (as is the late fall/early winter blahs between the leaves coming down and the snow arriving).


I  traded a lens and an old Nikon body for another X-E1, which is mostly for backup to the X-T1, but may become a bag camera with one of the neat little cheapo Chinese primes that are available now, I'm thinking the 7artisans 25/1.7 might be neat, and it's all of $80 new. I don't expect to shoot much with the X-E1, it's really just a spare. It did remind me just what a big jump there was in responsiveness between the 1st gen X bodies (X-Pro1, X-E1) and the 2nd gen ones (X-T1, X-T10, X-E2)

I continue to really enjoy shooting with the X-T1. At this point I'm a few weeks away from exceeding how much I shot with the A7II last year. As long as the X-T1 keeps making me want to get out and shoot it will be staying in the bag. Fundamentally I'm just really happy with it.

Also as a result of this I've been doing more street shooting, most of which has been headed to Instagram. My Instagram is now dedicated to shooting & posting on the fly, nothing new gets posted after coming home and being culled (that goes to Flickr).

Looking Back - The NEX-7 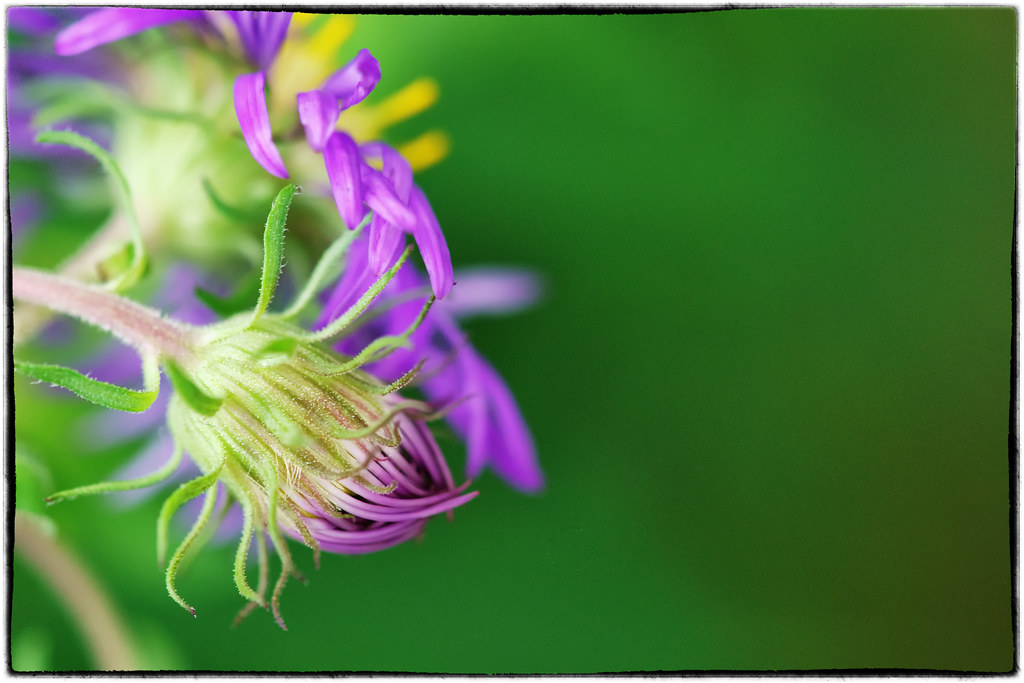 The NEX-7 is one of the three mirrorless bodies that I shot a truly significant amount of work with, the other two being the Panasonic G1 and the original Olympus OM-D E-M5.

I found the NEX-7 to be an outstanding street & walkabout camera, but despite its then class-leading resolution, it was a truly poor landscape camera due to the utterly terrible tripod mount and complete lack of any remote release option. It simply wasn't possible to sturdily mount the NEX-7 to a tripod, you had to use a tripod foot on an adapter and/or lens for a solid mount. Ironically that made the NEX-7 the best landscape shooting option for APS-C A mount shooters as it had the best low-ISO IQ of all the APS-C Sony bodies since it did not give up noise/IQ performance for a light-stealing pellical mirror unlike its sibling the A77.

For street shooting the combination of small size, good overall handling and a high quality EVF made it work quite well for street shooting. The only real downside was the relatively large size of the E ZA 24/1.8, which was the go-to street lens for this camera. One overall challenge with E mount was the general lack of mid-speed/mid-size lenses. There eventually was a nice selection of smallish f2.8 lenses from Sony (16/2.8, 20/2.8 pancakes) and Sigma (the 19, 30 and 60 f2.8 trio) but aside from the 35/1.8 OSS, there aren't any really compact APS-C options. That's a significant contrast to m43 and Fuji X mounts, both of which are well supplied with compact f1.7-2 lenses in the mild wide to mild tele range.

As I was an early adopter (I had one of the very first NEX-7's to hit Canada, some 6 months after it was announced) this was even worse, as the earlier NEX bodies hadn't really driven development of lenses. Even with Sony's general ignoring of the APS-C side of things there is a really solid selection of lenses for APS-C E mount users, especially if you are willing to manual focus.

I also briefly picked up a NEX-7 last May, which I returned fairly quickly. While the handling remained good, what was class-leading AF in early 2012 was noticeably slow in 2018, and of course I made the decision to replace the NEX-7 and D800 with a single A7II. That mostly worked, and probably would have worked better if I'd had a single AF lens for the system.

The NEX-7 did have some distinct issues that Sony could have resolved. The biggest was the lack of configurability of the Manual Focus assist. This was an ongoing issue for me, as you could not set the zoom function to button only, it was either button with manual lenses and auto with AF lenses, or off.

Overall, I produced excellent work with this system, but can't really see myself looking at APS-C E mount unless Sony actually puts some effort into it and introduces an SLR-style body and a selection of APS-C oriented primes. Oh, and I'd have to want to give up the X-T1, which seems unlikely right now.