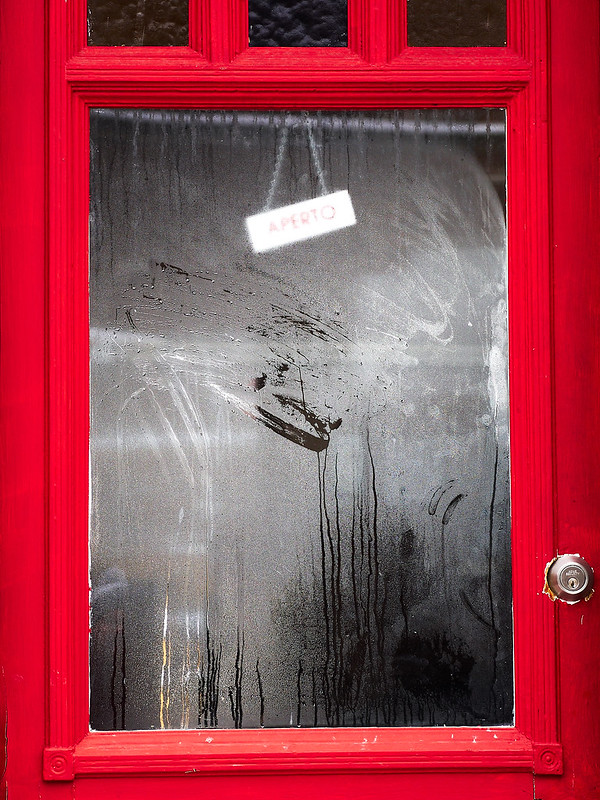 So my February challenge, which was to get comfortable enough with CaptureOne to use it as my primary image-processing application, was successful. I've been processing all my recent work in C1 (including the above image) and am at the point now where I'm comfortable enough to skip Lightroom for the forseeable future.

For March, I decided to go easy on myself again. The March challenge is to do one photowalk a week minimum, taking at least 75 images over at least 2 hours. It's been successful so far, but I've got 3 walks to go.

One thing that continues to be a challenge is the fact I still really do want to shoot film. There's a draw to manual, mechanical cameras I just can't get rid of. I just like shooting them. I don't have much interest in AF stuff though.

Frankly I'm sometimes really tempted to sell off my higher-end m43 kit and just go back to basics. I could put together a fairly nice setup for what I've got in my E-M1, 17 and 60. Keep the G3 for futzing about (or just use the fairly nice camera in my Lumia 830, yes, horror of horrors, I actually started using my phone camera a fair bit, it's convenient and surprisingly non-horrible). The flip side is I still don't have a good solution to the scanner question. Without that solved, film is just off the table for now.

Do I enjoy my current digital kit? Sure. In fact it does handle all my actual needs and aside from the usual 'I really dig Fuji lenses' temptation from the Fuji side (a switch I know would result in an 'I really dig m43 kit' temptation). The reality is I still prefer film for B&W, and could live with shooting Ektar for my colour work. And I could put together a really nice setup for not all that much money in a couple of different mounts. Gah, I wanted to stick with a system for a while. I know that the moment I switch back to film, I'll start jonesing for a FF solution to match the film kit.
Posted by Adam Maas at 21:27 2 comments: