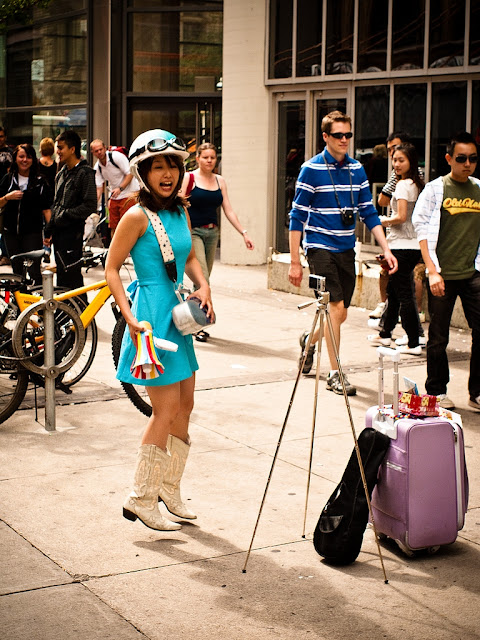 Panasonic G1, Super-Takumar 35mm f3.5
The last couple weeks I've been struggling with motivation again. Not to get out and shoot, but to get out and shoot with my film cameras. After a very active March & April where I shot 20-ish rolls of film, I'm just reaching for the digital bodies every time I leave the house.

Some of this is just my usual addiction to shooting flowers in the spring. I don't like doing that on film, but love it on digital, especially with the E-M5II/12-40PRO combo which is a nearly perfect setup for flower photography. Some is that I've pretty much shot everything there is close to home at least 5 times and I only really enjoy constant revisiting when shooting flowers/insects.

So I sort of want to chase Likes, but on the other hand forcing myself to make photographs is a prescription for even more motivation loss. If I push myself too much to make film work, I'll just end up sticking everything in the bag and leaving it alone for a while, and that while might end up being years.

That said, I think I'll just grab the F2a and 35/2 AI today, along with a spare roll of HP5+. I need to run out and get some milk at lunch and that's always a good walk for film (east on Eglinton Ave West between Allen Rd and Bathurst St)
Posted by Adam Maas at 09:14