And I’m Back, with a switch 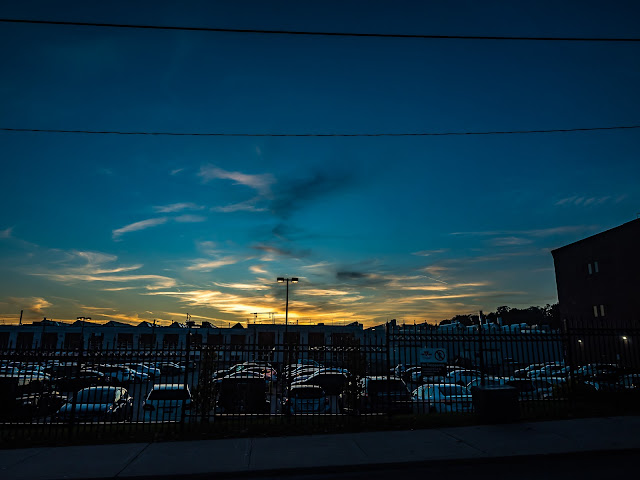 This year has been pretty dead for me in terms of shooting, not because of a lack of desire, but a combo of too busy with work (I was pretty much flat out from May onwards), high gas prices, actively RC flying in my rare free time (the field is close, good landscapes are not) and just a general desire to hole up at home rather than go out.
That said, I did get out a couple times and got a small selection of good shots.
I’ve got my brain going off on gear again as well. I do miss a lot from the m43 system, especially the 12-40 Pro, the IBIS and the automation, LiveND especially. I do really like the A7RIV, but the two real gaps in the Sony lens lineup are a compact and close focusing 24-xx zoom and a good 70-200/4 options. There are alternative solutions though, the Tamron 70-180/2.8 can mostly replace a 70-200/4 in terms of size, weight and cost. But there’s only one small 24-xx option and that’s the thoroughly mediocre and ancient ZA 24-70/4.
Sony just launched the A7RV and Oly the OM-5. Both are fairly minor updates on paper, mostly processing and firmware improvements. Both kind of interest me, but one is WAY too expensive and the other really could only be a second body for me.
The other aspect is something I touched on in my last post some months ago. Most of my best work has been on the Oly kit. The exception really is that one set of shots from Algonquin last February, and I could have done that with an OM-1. I simply don't really take advantage of the A7RIV's true power beyond the Dynamic Range, and I miss the OM systems quality of life features.

In looking over my work over the last few years, and especially since February, I'm just not taking advantage of the A7RIV's insane megapixels, and while the AF is really nice, otherwise it's merely good.

The initial take is the ergonomics are something I missed as well. The A7RIV was the best Sony I've shot with, but the OM-1 is significantly nicer in the hand. The EVF is better as well, somewhat surprising since it's the same basic hardware. AF is something I'll need to get a handle on as it works differently from either the A7RIV or the older Oly's I've used. IQ is very good, not FF good, but the files are way less crunchy than the E-M1.2, let alone the G9 or the 16MP m43 bodies.

Oh, and I have the 12-40 back. That alone is worth it, I've missed this lens a shocking amount over the last 8 months. The combination of compact, well built and crazy good close focus make it the single best normal zoom I've used over the years.
Posted by Adam Maas at 21:23