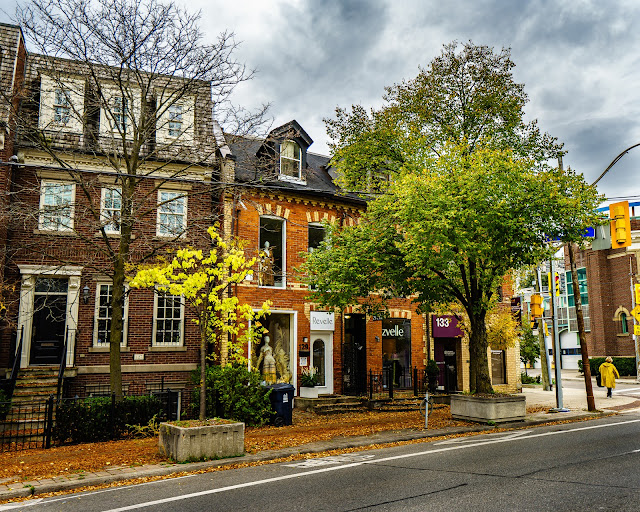 As to why Sony, well there's two reasons.

1. My Partner already shoots it. We can share gear and for now I can just use her body, while she can use my lenses when we're out together.

I do like the Nikon bodies in my price range better, but the Sony ecosystem just works better for me right now. Of course, I could just get an AF adapter and use the Sony lenses on a Z6 or Z7 in the future. Who knows? It's not like I've settled on a body for myself in E mount yet, although it's basically down to an A7III or an A7RII at this point.