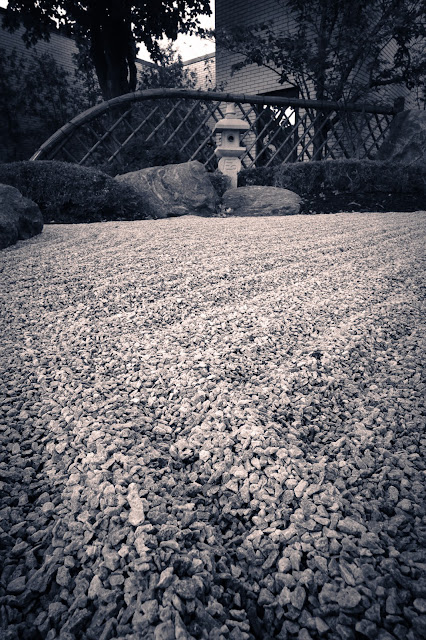 Fujifilm X-T2, 7Artisans 12mm f2.8
Processed the last few X-T2 images in my backlog today. There's still some to be posted, but the Fuji stuff is pretty close to being done, wrapping up my latest adventure with that system. Still have 2 X-T1 images to post, but I processed the last X-T1 images weeks ago.

I still do feel affection for the system, it's a solid choice but not for me for landscape work. I just don't get along with the colour science. Not enough deep blue. REALLY nice B&W output though, Fuji is probably my favourite for B&W tones out of the box. I still do think it's odd I can't get Provia colour from the camera made by Provia's maker and which includes a 'Provia' setting (which looks nothing like Provia btw)

At this point I've taken almost 1400 images with the E-M5 Mark II that replaced the Fuji stuff, that's in about 5 weeks with some hiking involved. That's reasonable, especially since I'm basically shooting with one lens welded on, namely the 12-40 f2.8 Pro.

I did use my Micro-Nikkor 55/3.5 AI a bunch today, it's really nice on the E-M5 II, much more usable than on the Z5 where the working distance limits me more (in terms of filling the frame, the crop factor makes the 55 Micro at 1:2 actual magnification functionally the same as a 110 Macro at 1:1 on Full Frame)

The Z5 is coming up on 3400 shots, with 2 months more ownership. That's a solid increase since early May, but overall a lower rate than the E-M5 II so far. A lot of that is that the E-M5 II is just a better walkabout camera in most regards, with a much more flexible normal zoom, in terms of range, close focus ability and speed.

The close focus ability is the real game changer here, it just makes the 12-40 so much more useable for around the neighbourhood shooting than the Z 24-50 is. Even the 24-70/4 S cannot match the close focus of the 12-40 Pro.

The more flexible flip/twist LCD setup on the E-M5 II also contributes here. It makes low and odd angle shooting so much easier it's not funny, especially as I shoot a lot of portrait orientation work. If I did mostly landscape orientation the Z5's LCD would be way less limiting.

I would love a Z5-level EVF on the Oly's. The difference in EVF quality and transparency is immense. With the Oly's you are clearly looking at an electronic display, the Z5 however just seems to show what's going on, like a regular OVF with more data.

The Z5 also comes out ahead in terms of AF. More flexibility and more control than the E-M5 II. The one thing the E-M5 II does particularly well is handle when the scene is totally out of focus. The Z5 struggles, the E-M5 II pauses for a bit then starts racking through the focus range to try and find a subject.

A wildcard that's been thrown in on system selection for me is that Olympus/OMDS is no longer regular stock items at any major retailer. Henry's, Vistek and Downtown Camera all now treat it as Special Order. I need to figure out if I can live with that. That said, it's not like there's a lot of kit I'd be looking to add either way.

For now, I'm going to keep tracking my usage to see if a clear winner emerges between the two cameras. If not, I'll have to make some sort of decision later this summer.