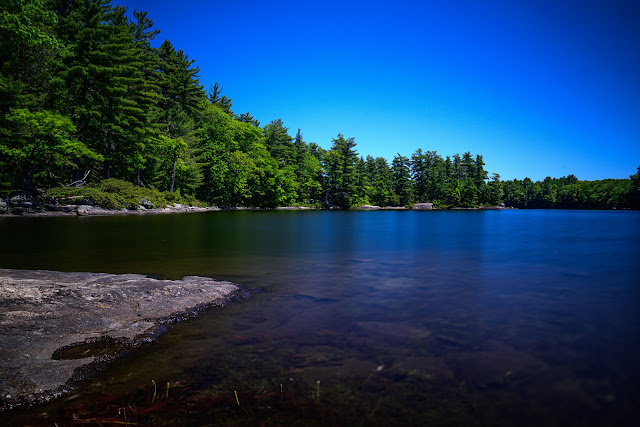 Today Nikon finally launched some new gear. After a long drought since last fall's Z6II & Z7II, Nikon announced both of the Macro lenses on their Z roadmap, the Nikkor MC 105mm f2.8 S VR and the Nikkor MC 50mm f2.8, which will be shipping in the next few weeks.

The 105 is looking very good. Nikon launched it at a lower price than I expected ($999USD, $100 more than the somewhat unimpressive 105VR it replaces) and delivered a lens that they are promising to deliver both excellent macro performance and excellent performance if using as a portrait lens. Still no real VR/IBIS integration though. This lens is on my wishlist for sure, I love doing macro and close focus work and often find my current options too limiting. 62mm filter size, which is somewhat annoying (Can't Nikon settle on a standard set of filter sizes? Right now it's almost one of each size in the Z lineup)

We also got pictures and a couple specs on the 28 & 40mm Muffin lenses. Yes, they aren't pancakes. The 28 is f2.8 and the 40 is f2, the filter size is 52mm (yes!) and the mount is plastic. No pricing, optical specs or ETA beyond 'before end of 2021'. The plastic mount suggests some nice aggressive pricing on these two lenses and they're both pretty much must-haves for me. Love to see a 85/2.8 or 100/2.8 to round out a nice trio of inexpensive primes for the Z5. I don't care about plastic mounts as long as the pricepoint isn't too high. Rather trash a $200 lens than a $1k+ camera.