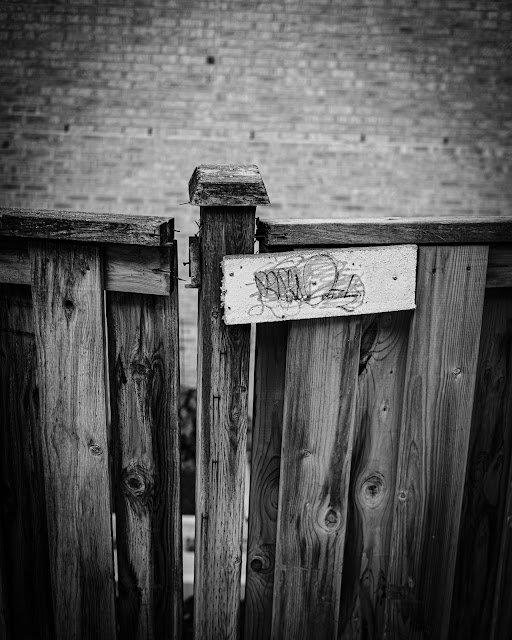 Fujifilm X-T2, XC 35mm f2
Nikon just announced the Z50II Z fc
What is it? Most of the expected Z50II updates in a classic UI body.
At first glance, Nikon seems to mostly have listened to the complaints about the Df's absolutely atrocious integration of the classic and modern UI. This body clearly prioritizes the classic UI for most things.
It also fixes a couple complaints I had with the Z50, namely the poor choice of a USB Micro-B connector (now USB-C with PD like all the other Z's except the Z50) and the tilting LCD is replaced by a proper flip/twist LCD. It also gets a completely new feature, you can now update firmware via Snapbridge, which is nice. Now give us settings and Picture Controls that way Nikon...
Still uses the EN-EL25 battery, which is unique to the Z DX bodies, no wired remote support at all (less of an issue in a world with Snapbridge, in-camera interval shooting and tap shutter, but still annoying) and the SD card slot is with the battery.
Some AF updates come as well, derived from the Z6II/Z7II, but otherwise this is a Z50II in FA clothing. And yes, I say FA clothing very intentionally. In UI terms this is an FA, it uses the same sort of mode control the FA did (where the mode switch controls which dials are active). I kind of dig that, it's enough different from Fuji's style of UI (which is very Pentax/Contax in terms of how modes are selected) to not be a copy, while hewing close to a classic Nikon, even if a slightly obscure one.
There's a bolt-on grip, but I'm going to strongly suggest avoiding it and waiting for the Smallrig option instead. The grip is clearly undersized and is not Arca-swiss compatible.
Kits are the 16-50 and a new FX 28/2.8 SE, which is the upcoming Z 28/2.8 with some very Series E cosmetics tacked on top. Same price add, and we now have pricing on the 28/2.8 ($300USD, right where I was expecting it to be). Sadly Nikon has not released a date when the 28 will be available separately (just 'in the fall')
We also got a development announcement for the Z 18-140 DX, which is about the least needed lens right now on the roadmap.
To be honest, this is a really nice little camera that was an utter waste of resources for Nikon. They need a high-end DX camera FAR more than this, they need to get needed lenses out the door far more than this camera (or the 18-140 DX) and they just trolled all the Z5 owners with the 28SE, as getting that will require flipping a Z fc for the next few months (which I expect is actually going to happen, I suspect Nikon will be quite happy with sales on the Z fc + 28 kit while the market is going to end up with a bunch of Z fc's being sold body-only as a result)
So Nikon - Bravo on the design, but the product planning needs some real work. Ain't nobody in Z right now that wants this release more than what you've already announced development of (namely the two compact primes and the Z9).
Oh, and Canon just dropped their 15-35/4. They now have a full f4 trio for the hiker, plus a working 3 lens 15-500mm combo, all native. Where's yours Nikon?
Posted by Adam Maas at 09:50