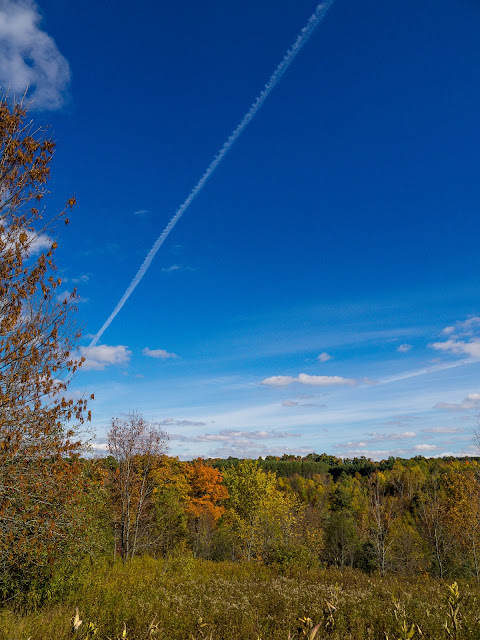 Why the E-M1? I know the body, know it will deliver a better long-lens experience than the E-M5II, it uses the same batteries as the E-M5II and it's cheap. I fully intend on getting a newer 20MP body eventually, at which point I'll probably demote the E-M1 to webcam usage (which is where it will spend most of the time anyways, it'll come off Webcam duty only when I need it)

The main downside to the E-M1 is the tilt screen. Yeah, it's one reason I sold the Z5, but with the E-M1 I'm not limited to using certain lenses only with that body, I can swap between the two bodies as needed since they have identical lens compatibility.

There's a few other issues of course, the E-M1 lacks the level of control over the EVF/LCD switching the E-M5II has and I use that a lot, the control layout isn't quite the same (that's more an issue for the E-M5II, the E-M1 layout is better) and there's no way to fast-sleep the E-M1 (the E-M5II can sort-of do it when the LCD is turned in and the EVF is set to activate on the eye sensor)