Effective Magnification - What is it? 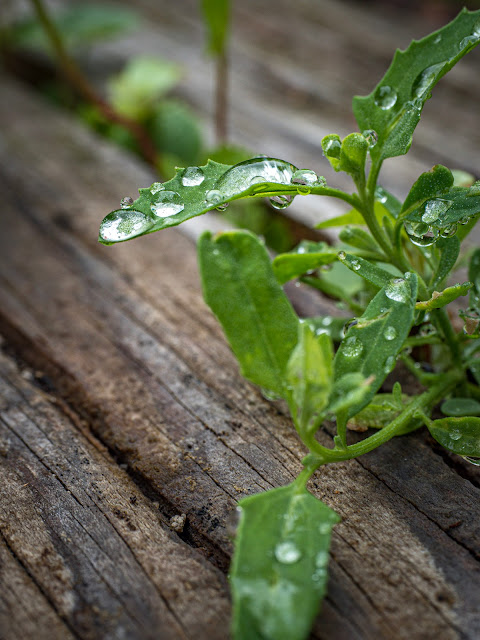 OMDS announced the 8-25/4 Pro today, alongside the E-P7. The body is pretty much an E-M10 Mark IV stuffed inside a Pen body, with the neat color/mono switch from the Pen-F added. Small, inexpensive and really adjustable JPEG profiles, but aside from being dual dial (why it's an E-P body instead of an E-PL body) there's nothing particularly stand-out. Asia/EU only though, but that's the real market for these.

The 8-25 however is the real standout. CDN pricing is a bit better than I expected at $1399 (I was expecting $1449). It's a collapsing lens, which is unexpected. Good close focus performance, which was expected, what looks like excellent flare performance and a really solid range. 72mm filter size is also outstanding, it's the smallest filter thread on a zoom this wide and also allows shared filters between the 40-150 Pro and the 8-25, which is a really nice bonus. Unlike some makers (Nikon, cough, cough) Oly seems to be trying to minimize the filter size options, with the Pro lenses mostly using 62mm or 72mm filters (the outliers are the compact 12-45 which is 58mm like many of the non-Pro line and the 150-400 which takes 95mm filters, plus the 7-14 and 8mm fisheye which do not allow screw-in filters due to front element shape)
The press release however talks about the 0.42x effective magnification at 25mm and MFD, which has the internet up in arms as that's not the real magnification of the lens (which is 0.21x, and is actually in the tech specs for the lens). This complaint is technically correct, but useless for folks who are not doing the very few types of photography where knowing the reproduction ratio is key. For most photographers doing close-up work, including myself, the key aspect is filling the frame, and for that effective magnification allows you to readily compare with Full Frame, which has become everybody's standard point for comparison.

I've actually found this very useful, especially with my 55mm Micro-Nikkor, which does 1:2 macro (0.5x), and is much more useful on m43 for macro work than on FF, where working distance for a given framing is very limited. You effectively get more working distance for a given framing from m43 with a lens of a given actual magnification, which makes the 1:2 macros much more useful on m43 than on FF.