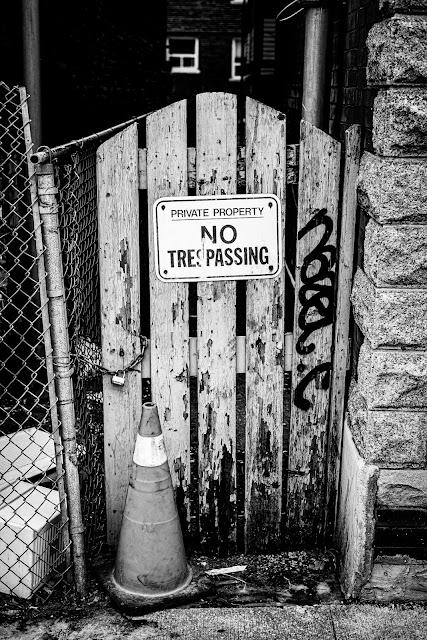 Laowa announced an updated version of their 7.5mm f2 UWA for m43 today. The main change is this is now a fully coupled lens with electronic aperture control and a linked focus ring (so focus ring movement can trigger focus assists like peaking or magnification). It's still manual focus, still 46mm filter threads, close focus is 0.12m and it now has 5 aperture blades (vs 7 on the older versions).

Laowa joined the m43 consortium a while ago and that lets them do fully-integrated lenses. This is the third one from them, after the 50/2.8 Macro and the 10/2 UWA. Of course they've done uncoupled manual lenses before, including two variations of the 7.5mm (the standard and an ultralight one for drone use) and those continue in the line.
It's good to see more functionality coming here. Laowa's one of the most innovative lens manufacturers today, specializing in UWA's and macro's, although they're starting to branch out into general fast primes. They are also offering something that's been really lacking in m43 since day one, which is primes wider than 12mm (24mm-e). As a bonus their stuff is small, optically good and has unusually excellent close focus.

It's no secret I'm very fond of my Laowa 15mm f4 Macro in F mount, and this really is the m43 equivalent, just without the 1:1 magnification. I can live without that for a much smaller lens and 46mm filters.

The size of this lens makes it an absolutely amazing small wide option for the E-M5, E-M10 or Pen shooter and it's practical on the regular E-M1's, although I'd expect a lens this small would be somewhat hilarious to use on the E-M1X.

Between this and the new 8-25 PRO, it's been a killer week for m43 wide shooters. It's great to see some movement in a system that has had so little action in terms of new gear over the last few years.