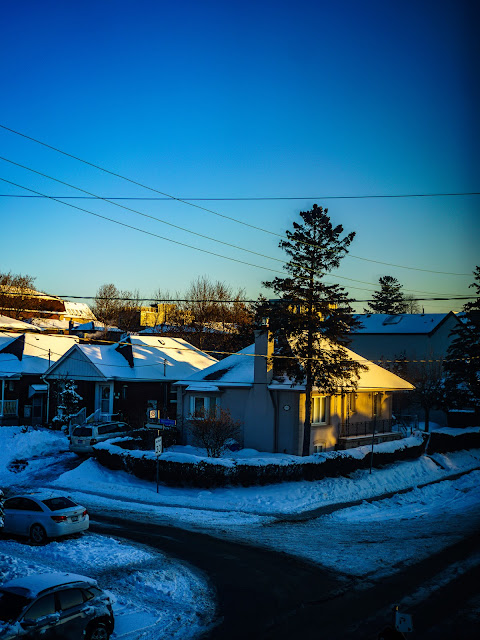 Two of them actually. The first is 4:3 crop mode on the A7RIV. It's a mere 53MP, which is pretty wildly useful to me. One thing I've always missed when I inevitably go back to FF or APS-C from m43 was the more-square aspect ratio of m43. It's closer to how I see the scene and I prefer it. The A7RIV lets me keep doing that, have a more than respectable resolution and as it's just a metadata tag, I can flip back to 3:2 in post if I have to (or just flip the camera back and forth between the two in the field, it's rather quick)

The second is this lens. It's small. It's cheap. It's quite good. Unlike Sony's overpriced and underwhelming FE 50/1.8, which would be acceptable if it was priced the same as Nikon's 50/1.8D or Canon's EF mount 50/1.8 STM, the Samyang 45 is actually good enough for its price and makes a pretty good inexpensive walkaround lens. I'm also kind of digging the wider 45mm focal length vs the usual 50mm.