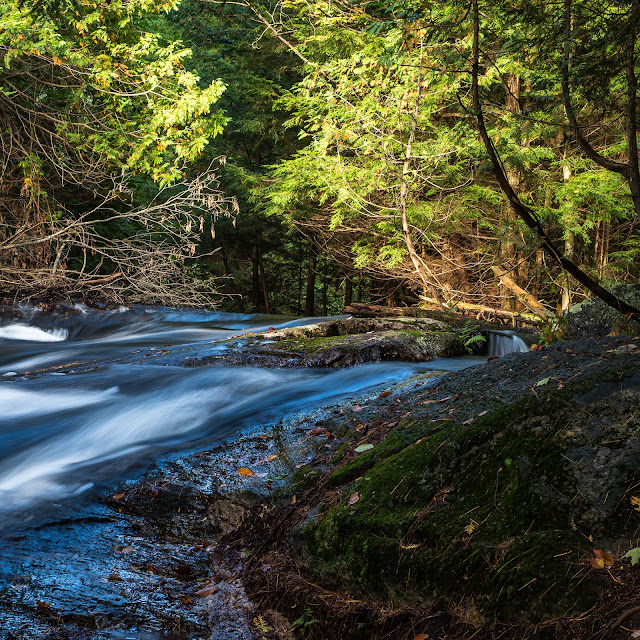 E-M5II, m.Zuiko 12-40mm f2.8 Pro
So the new OMDS 'Wow' camera has been announced. It's called the OM-1 and it's a real nice set of upgrades.
But very few of the changes would have benefited my work and the price increased over 20% as well vs the E-M1.3 that this replaces as the flagship camera (I expect the E-M1X to just fade away like the Pen-F did)
It's faster, better sealed and upgraded all around, but only performance changes to the computational features that interest me (LiveND and High-Res). LiveND now can do 6 stops and High-Res post-processing is twice as fast. Oh and a claimed 1 stop better DR from the new sensor.
That's nice, but frankly I'm getting a bigger boost for my work from the A7RIV, so I have no desire to reverse course on my switch to Sony.
That said, this is clearly the best crop camera on the market by a fairly large margin. While some have claimed the D500 still held that crown, IMHO the E-M1.3 was already in that position in most regards.
Posted by Adam Maas at 16:34