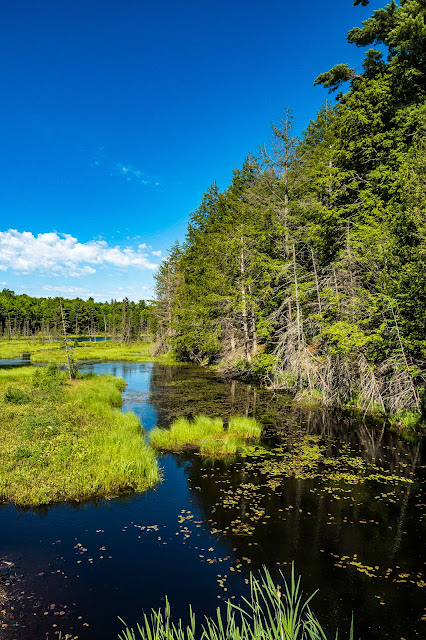 2. Goal 2 - Get out at least once a week with the camera. Mostly successful. I did pretty well at this until October, but I really hermited up in Nov/Dec and wasn't leaving the house much at all. When I did, the camera usually came with me.

3. Goal 3 - Post an IG post for every deliberate photography outing. This I succeeded at and I'm pretty happy with that.

1. Goal 1 - 10,000 frames on one camera. The A7RIV puts me in a much better place to achieve this. For the first time in a long time I can realistically see myself shooting the same camera in December that I did in February.

2. Goal 2 - Get out at least once a week with the camera. This is quite achievable if I don't hermit up for an extended period this year.